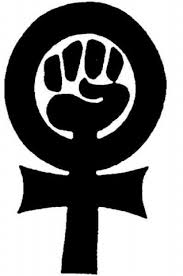 It's not just a hunch, this is science, people. The gender inequity index is used by the United Nations Development Program as a way to measure the health of a society when it comes to things like reproductive health services, empowerment, and access to the labor market...There are a whole bunch of indices like this that aim to categorize, measure, and rank developmental progress over time. When applied to nations, Iceland kicks ass every time. Safe to say that on a global scale, Iceland is way ahead of the game when it comes to treating women like people.

Keeping in mind that I come from a country of transvaginal ultrasounds, legitimate rape, victim-blaming, and an equal pay amendment that has been shelved so often my grandmother burned her bra fighting for the damned thing when she was my age…anything above a burka on the whole gender equality spectrum can sometimes feel like moving to a post-feminist utopia. 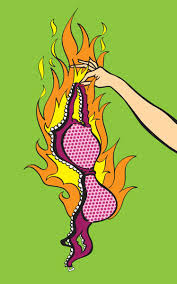 As the proud owner of both a pussy and rational common sense, I have been a feminist as long as I can remember. Even if I was not, I think it is impossible to move to this country and not incorporate a staunch feminist perspective into your worldview. For instance, when receiving her/his kennitala and residence permit, each new Icelander is automatically linked to Hildur Lilliendahl's twitter account, and then receives a militant feminist starter kit, complete with the collected works of Gloria Steinem, a 'this is what a feminist looks like' tee-shirt, a round of Plan B, a butt plug with "patriarchy" written up the side, and a pair of woolen red stockings. 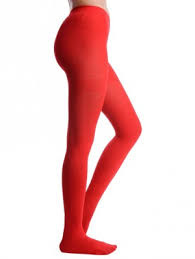 In truth, living here, working here, parenting here, gender is just a part of the conversation. It's in the air, and deeply ingrained in the culture. This has developed over time, and it has been a struggle for people here for generations. This week we celebrate the 100 year anniversary of women's suffrage in Iceland. Offices and schools are closing so we mothers, sisters, and daughters and friends can go march downtown and pay homage to the women who marched for rights before us and battles we are still fighting.

It wasn't long ago that daily life was drastically different for women in Iceland. What fascinates me is how quickly things can change when people decide to take a stand for what's right. Parallels can be drawn with the gay right's movement, which within a generation moved from serious taboo to one of the largest points of national pride. The size of the place must have something to do with the speed at which social progress can take place here. We all know somebody who is gay or trans, and of course we all have mothers. In a small society, the wrath of public opinion cuts deep. 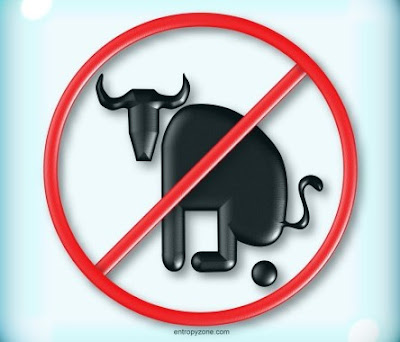 I have some theories about why Iceland is so progressive in terms of gender equality, which basically boil down to the fact that the women are fierce and the men are smart. And also, the people here are practical and must realize that equal treatment is good for everyone in the long run.

Let's start in 1975. On a regular, boring (probably cold and windy) October day that year, 90% of the women in Iceland went on strike. They refused to cook, clean, take care of kids, leaving bewildered husbands to fend for themselves. Women from all ages and walks of life gathered together for a quiet protest. If the Icelandic women I know are any indication, this must have been simultaneously the classiest and most rational protest in history. It was also massively effective. Five years later, Iceland elected Europe's first female president, Vigdis Finnbogadottir.

(Vigdis, btw, is a serious bad ass. Personally, I fell head over heels for her when I heard about the time during the campaign for the presidency when Vigdis, a cancer survivor, was asked if having only one breast would make the job of the presidency harder, responded, "I had not planned to breastfeed the nation." Unleash the dragons, Khaleesi is coming to Westeros!!!)

I imagine that some of the women who made the decision to strike (or, take a "day off" as they chose to call it back then) had a hard time making the decision to do so. When you push back against a culture representing all you've ever known, the thought process and decision to take action must be terrifying.

The thing is, young Icelandic women are still at it. And it's like witnessing a force of nature to watch the mountains these fearless, empowered women can shake! In the past few years, Iceland has seen the emergence of slut-walking, nipple-freeing, fadu-ja-ing. Women here are still pushing the conversation. Still illuminating for the rest of us the cracks in our societal structure. As Emma Watson likes to say, gender equality isn't a women's issue. It makes me wonder about Icelandic men. What did they think when they were left with armfuls of laundry and a bunch of screaming, hungry children? I imagine that if it were me in that situation, I would be furious....and then really fucking humble really fucking fast. Evolution in thought about big issues like equality and justice has to take place in minds and hearts of all people for progress to manifest. Icelandic men must have felt the struggle, too.  They must have appreciated, and empathized in a real, tangible way, how hard it was to walk in a woman's shoes. And not just because of the pinchy toes and high heels.

So, here's the bad news...the uncomfortable little irritation in our collective progressive, chart-topping pussies. We know Iceland leads the world in this whole gender equality stuff, but we are still not there. The Gender Gap Index of 2014, scores total equality at 1.0, and Iceland (best in the world, mind you) scored (drumroll) a whopping 0.895.

We have a pay gap. Even here, in my post-feminist utopia. In 2015. I hear so many stories of unfair treatment in the workplace or in business that make you stop and think, "No! Not in Iceland! You are supposed to be better than this!"

Even one orange or yellow facebook profile picture is too much.

There is still a big problem here with micro aggression (good theoretical framework...look it up. Basically, it is a "brief, everyday exchanges that send denigrating messages to certain individuals because of their group membership") Like the time at my work when I told an older male colleague that I was going to a conference with him and he said, "Oh, are you going to be there to get my coffee?"

OR, the time a fellow pussy-owner and her male partner expressed interest in the same (exact) car and the same (yes, the same exact) dealer offered it to him for 50 thousand cheaper. Why, my friend asked. "It is an automatic, so it is more desirable for women to drive, since it is easier" (ack! where's my patriarchy butt plug when I need it?!)

OR another friend, who was offered a one of three open positions with the same employer. The other two new-hires were offered contracts to sign immediately, and she was told she would need to wait to sign hers until after she comes back from maternity leave.

My mother in law says it will take generations to change. I don't doubt it will. It's never over; it is an evolution of thought and attitude. It is changing a culture. It is progress, development of humanity. The battles this generation has to fight are different than the ones our mothers and grandmothers faced. The spirit and sacrifice of those women and men should reverberate in all our hearts as we mark the anniversary of women's suffrage here in Iceland. 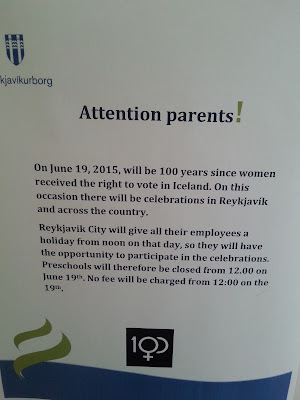 But when my Icelandic five-year old daughter busts out in song, belting out a feminist anthem (Afram stelpur) at the breakfast table last weekend, I am proud to live in a place where she has the power to speak up. In Iceland, we women mother-loving do!
Posted by Mef at 12:00 AM